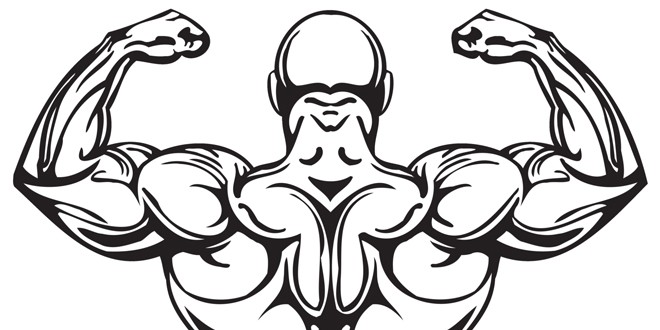 I was interested to read an article last week about the newly-elected NFL Players Association (NFLPA) president Eric Winston.

Winston has been a gridiron player for many years, and now he will lead the players in their dealings with that sport’s governing body.

His first duty is to represent the players in responding to an NFL proposal to increase the length of the regular season from 16 to 18 games.

“I can tell you (going from) 16 to 18 is dead in the water. I won’t let it happen. I don’t think any of these other guys are going to let it happen. It’s a safety issue,” Winston told the American media.

Clearly the NFLPA is a very powerful organisation. It negotiates a collective bargaining agreement with the NFL, and it is partly funded from TV deals negotiated by the governing body. The players have real teeth.

It’s interesting to compare that situation with what happens in Rugby League over here.

The RFL has lengthened the regular Super League season to 30 weeks in 2015, from 27 weeks this season.

If the RFL consulted the players at all, it did so in a very limited way. As far as I’m aware they had absolutely no say in that decision (although I would be very glad to be proved wrong).

I’m sure that if the players had the sort of power that Eric Winston has, they wouldn’t have gone along with the changes.

The RFL has recently signed a new broadcasting deal with BSkyB, but as far as I’m aware none of that money is going to fund a players’ association, either League 13 or the RLPA that is affiliated to the GMB Union.

I think that is terrible. Other major sports, like soccer and rugby union, have players’ bodies that represent their interests, and that are funded partly from the broadcasting deals negotiated by their respective sports.

I think Rugby League urgently needs to follow suit, and I’m sure the players would make a very positive contribution if they had a louder voice in the game.