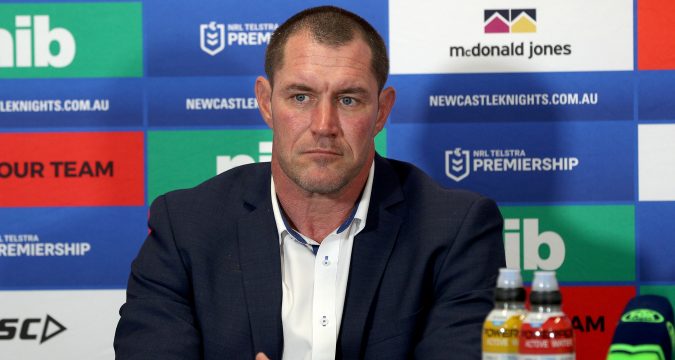 The application was received by Asia Pacific Rugby League and will be reviewed before being moved on to the IRL.

TMTRL have applied to represent the Kingdom of Tonga after the previous board, Tonga National Rugby League, was suspended as a result of disputes with players and disagreements surrounding finances.

The previous member has appealed against its expulsion to the Court of Arbitration for Sport.

As a result, Tonga’s famous victories over Great Britain and Australia last year came courtesy of an Invitational side.

“They managed to bring together several parties who had an interest in Tongan rugby league and helped them form a coherent group, under mutually acceptable rules, structure and leadership.

“The IC achieved that with great professionalism and skill whilst working under close media scrutiny, especially in Tonga.”

Kazandjian said: “It’s encouraging to see the sport gaining traction in west Africa and when a member receives affiliate status on that continent it will be historic as it allows them to enter into the World Cup qualification process.