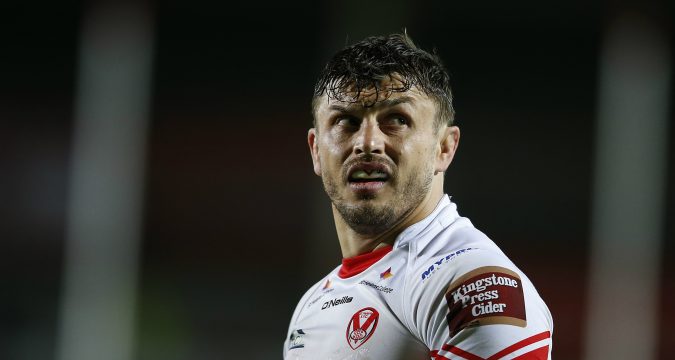 Toronto Wolfpack have asserted their intentions for 2019 with the confirmation of six signings.

Ricky Leutele, Joe Mellor and Jon Wilkin all had their moves to the Wolfpack confirmed, and they’ll be joined by Bodene Thompson, Gadwin Springer and Tom Olbison.

Centre Leutele joins as their second marquee player from Cronulla Sharks, after a long career in the NRL which saw him win the Premiership in 2016.

Mellor and Olbison join from rivals Widnes, having both been two of their top performers last season.

Jon Wilkin, whose move to the club was confirmed by League Express several weeks ago, arrives in Canada after 16 years with St Helens.

Meanwhile, Thompson, who played in last week’s Grand Final for Warrington Wolves, started the year at Leigh before making the move to Wire.

Finally, Springer joins from Castleford, having fallen out of favour under Daryl Powell.

Their arrivals mark the club’s first pieces of business for next year, with more set to follow.