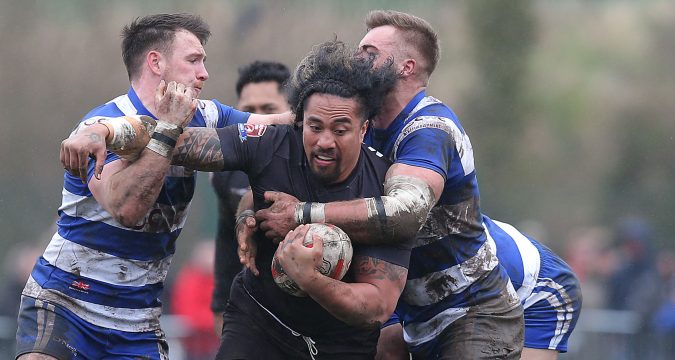 The trio were all set to play key roles in the Wolfpack’s first season in the Championship, but have now all left the club just 18 days before their first fixture against title rivals Leigh.

It comes as a significant blow to head coach Paul Rowley, who had only just welcomed Bailey back into his squad after successfully appealing against a UK Anti-Doping ban.

Taylor was one of the club’s high-profile signings following their promotion, with the former Australia international promising to be a big hit for the Wolfpack.

Fellow international forward Moimoi was one of the club’s first landmark signings and was a prominent feature in their League 1 title campaign.

Paul Rowley now has six props to choose from for the start of the season. Olsi Krasniqi, Sam Hopkins and Ashton Sims have all bolstered the pack, while Jake Emmitt, Adam Sidlow and Luke Menzies remain at the club.

When contacted by TotalRL, the Wolfpack issued a brief statement.

“The club thanks the players for their efforts and we wish them well in their future careers.”

The Wolfpack are currently on a training camp in Portugal.