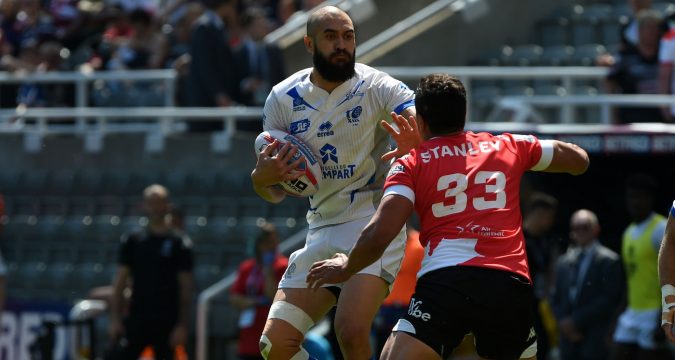 Toulouse have pulled off a major coup for next season, after securing the signature of Johnathon Ford once again.

Ford will continue with the French side for a ninth season, after the 29-year-old agreed terms on a new deal which will keep him with the Championship side in 2019.

Several Super League sides – including Castleford – have expressed their interest in Ford throughout the course of this year, following form which has seen him regarded as the best half-back outside Super League.

However, Ford has opted to remain with Toulouse once again next year as they again aim to launch a promotion push into Super League.

“I am very grateful to have the opportunity to continue to improve as a player at this great club,” he said. “I thank everyone who made this possible.”