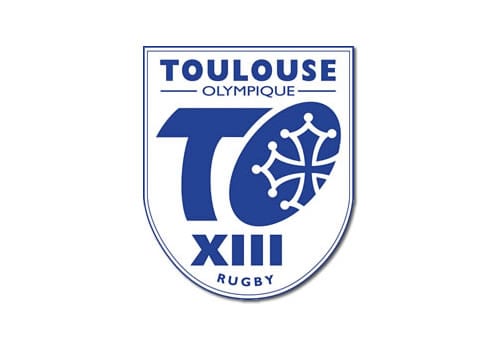 The historic nine-year deal is the first of its kind between the codes in France and puts an official stamp on the informal relationship between the two clubs, which has seen joint training sessions, coaching seminars and public relations events at the 18,000 all-seater stadium.

“It is a massive breakthrough for both codes,” Olympique President Bernard Sarrazain told League Express.

“The Ernest Wallon is an incredible stadium and it is with great pride that we can now say it is our home.”

Olympique switched from their former stadium on the outskirts of the city for the beginning of last season but had little opportunity to host games because of Covid. The virus has hit the club again this season with current quarantine restrictions limiting the number of teams that can travel to France for championship fixtures.

Part-time teams have been given a dispensation by the RFL, although full-time London Broncos chose not to travel for last Saturday’s scheduled match, their chairman David Hughes claiming it was “unfair” for the Broncos to have to make the trip while their rivals are allowed to opt out.

Olympique officials are hoping that travel restrictions will ease soon to allow home games to be held, and the new agreement allows the Rugby League club to rebrand the stadium in the club’s blue and white colours (Toulousain play in red and black), thanks to extensive LED equipment throughout the site, and they can further establish their offices and coaching facilities.

President Sarrazain added: “This stadium has an almost mythical status in France and it is now our home. By relying on our identity as a proud Rugby League club, our history and our philosophy, we will strive to further enrich the aura of this venue.”

The union club’s President, Didier Lacroix said he was happy to see the developing relationship between the two codes, adding: “It is a source of great pride to see our teams evolve in synergy on a daily basis, to share the same ambition and the same passion for the oval ball more plurally and complementary than ever.”