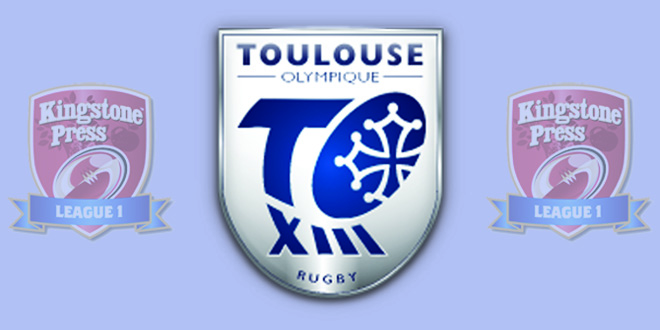 Toulouse player Bastien Ader is facing a potential ban of between four and eight games after being charged with BITING.

Ader was charged after an incident during Toulouse’s draw against fellow League One heavyweights Rochdale at the weekend.

Ader is adjudged to have bitten Lewis Galbraith during the match at Spotland, which finished as a draw.

If found guilty, he will be banned for between four and eight games after being hit with a Grade E charge.

The following charges have been issued by the match review panel following last weekend’s matches:

Leigh’s Lee Smith was also cautioned for dangerous contact during the match against Featherstone last weekend.