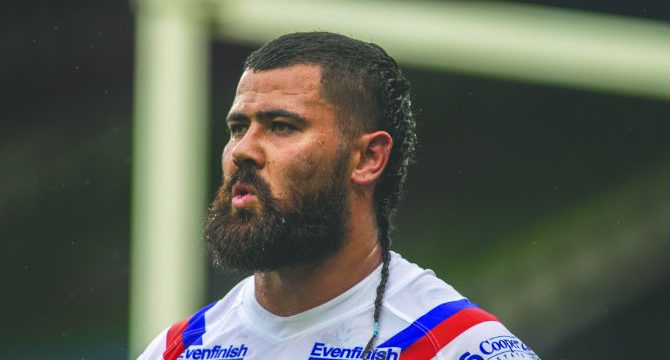 Wakefield Trinity have handed written warnings to a number of their players after they breached Covid-19 protocols.

The club condemned the actions of some of their players, understood to be club captain Jacob Miller, Dave Fifita, Kyle Wood and Tony Gigot, after an incident on New Year’s Eve.

Gigot, who the club confirmed had left the club the day after their initial statement, as well as the three others, were all to undergo an internal investigation.

The club has now confirmed that the investigation has concluded.

In a statement, the club said: “Following the incident on New Year’s Eve, the club has now completed its investigations and discussions with the players concerned.

“All those involved have admitted they were wrong and have apologised, not only to the club but to the wider public. They recognise that they are role models in society and all our players realise the gravity of the Covid situation right now.

“The players involved have been fined and given written warnings as to their future conduct. The monies will be donated by the club to Wakefield Hospice, a charity close to the club’s heart and one that does so much for the people of Wakefield. The club regard the matter as now closed.”