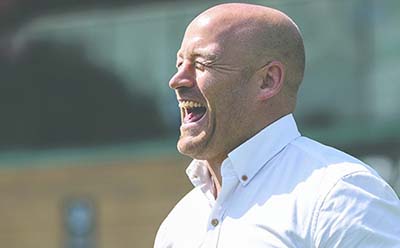 The former Great Britain prop, who played for the club when they were known as Harlequins, as well as Leeds, Castleford and Hull KR, had told Broncos owner David Hughes he would not be renewing his contract at the end of the season in order to “explore other opportunities”.

But now the 41-year-old former Great Britain assistant coach, at the helm of the capital club since November 2017, has departed with immediate effect, leaving Tom Tsang (below) in caretaker charge with ahead of Sunday’s home Championship clash with York.

Former Coventry coach Tsang had been combining his role as Academy coach with that of Ward’s assistant since Jamie Langley left to join the staff at rugby union club Sale Sharks in May.

Ward was the Broncos Academy chief for two years before spending another two as assistant to coach Andrew Henderson before replacing the Australian when he became Steve Price’s right-hand man at Warrington.

He guided the capital club to promotion to the top flight in 2018, winning the Million Pound Game in Toronto, and was nominated for Super League Coach of the Year after his side produced some stand-out results before being relegated on the final day of the following season. 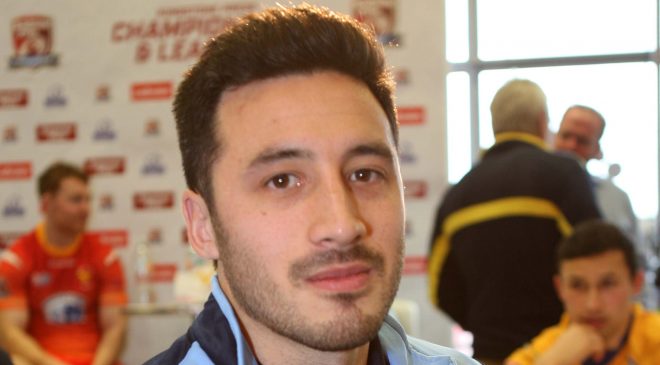 The Broncos currently occupy the sixth and final play-off place.

Ward said: “After spending 14 years in London, the last four coaching, I have decided it is the right time to pass on the baton at this great club.

“I have some amazing memories and will never forget that special day in Toronto and also coaching the junior sides and seeing our exceptional young talent progress from Scholarship to first team as a major highlight.

“I look forward to watching from a distance the club going on to achieve some great things.”

Hughes said: “On behalf of everyone at the club, we would like to thank Danny for his vast contribution across the many years he has represented London Broncos as both player and coach.

“Danny has given us so many great memories and developed so many players. The highlight of course was our promotion to the Super League at the end of the 2018 season.

“Following a lot of reflection, we agreed now is the best time for both the club and Danny to take a new approach. We wish Danny all the best and are all positive about the future at the Broncos.”