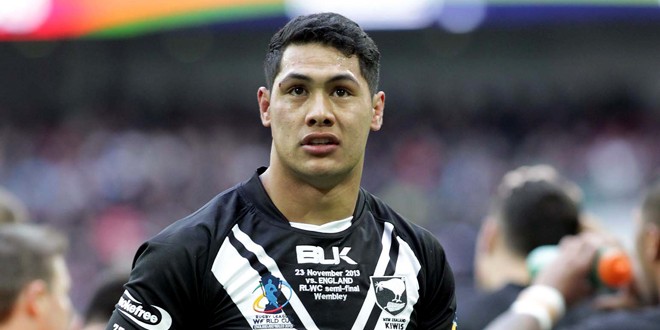 New Zealand have named their 24-man squad for the Four Nations later this month, and three of their most recognisable players are not involved.

In addition to the loss of Sonny Bill Williams to rugby union, Stephen Kearney has dropped Salford Red Devils full-back Kevin Locke, while Sydney Roosters duo Jared Waerea-Hargreaves and Roger Tuivasa-Sheck are unavailable due to “burnout from a long season”.

The absence of Waerea-Hargreaves will weaken the Kiwis’ front row, while Tuivasa-Sheck’s dynamic backline play will certainly not be missed by opposition defences.

We hate to say it, but it’s shaping up nicely for England just now.