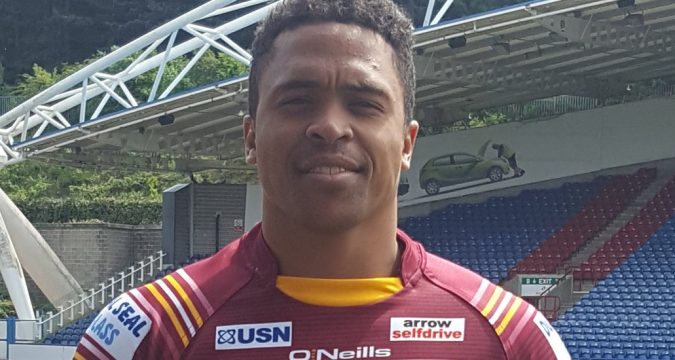 Jordan Turner has been recalled to the Huddersfield Giants squad to face Hull Kingston Rovers.

The centre missed the club’s victory over Widnes through injury but has been named in Rick Stone’s 19-man squad for the visit of the Robins.

He replaces Michael Lawrence in the squad in Huddersfield’s only change.

Meanwhile, James Donaldson is set for his first game for Hull KR in a year after replacing Danny Tickle in their 19-man squad.

Donaldson made his comeback for York on Sunday, scoring in their victory over Oldham.