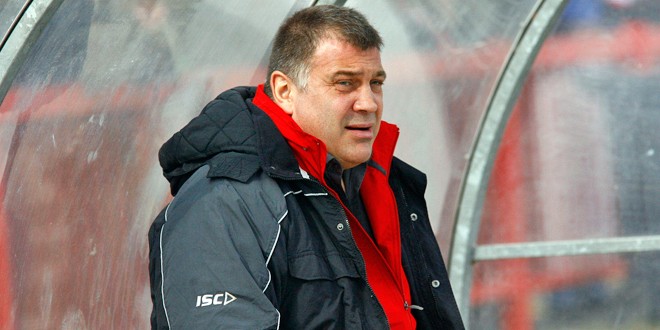 Wigan Warriors head coach Shaun Wane has emphatically claimed that side are the underdogs when it comes to tomorrow’s hugely anticipated clash against St Helens, insisting that his side are “under the pump” when it comes to the game.

With the Saints still unbeaten in 2014, Wane knows his side have a tough ask to end that 100 percent record at Langtree Park, but he insists his side will be doing their best to cause what he described as a shock.

“There is no doubt we’re under the pump this week,” Wane said. “They’re telling everybody that they’ve the best backline in the comp and they’re unbeaten.

“It doesn’t seem like there’s any point in us turning up but we’ll be having a dig and trying to shock them.”

“We’re finding ways to win games,” he said. “We’re not at our best yet. We need to find some consistent form and hopefully that will be on Friday against Saints.”