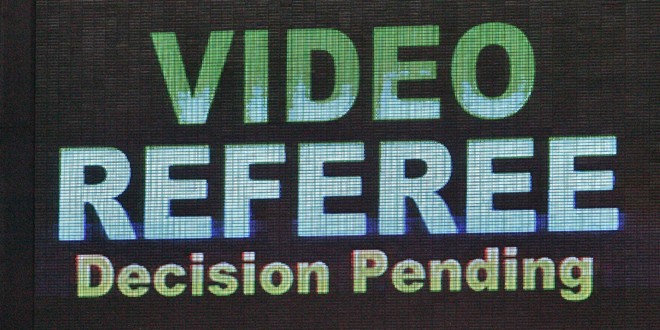 The tournament director for the England v New Zealand series, Jon Dutton, has revealed that video refereeing duo Phil Bentham and James Child made the incorrect call during James Graham’s controversial ‘no try’ – but it was not the awarding of the try that was the problem.

Dutton confirmed to NRL.com that Graham’s try was rightly disallowed by the duo, but the decision to restart the game with a tap was the wrong call.

“The decision to restart that game after the Graham ‘no try’ with a tap was incorrect and should have been a goal-line dropout,”  Dutton told NRL.com.

“The restart decision was made by the video referees, not (on-field referee) Gerard Sutton.”

England head coach Steve McNamara himself declared that decision as incorrect, and said it was a big factor for England in the outcome of the game.

“In the opinion of the video refs, they were pretty conclusive that he didn’t ground the ball,” he said.

“The fact that the restart was wrong was probably very, very influential for us at that stage.

“I just think it was a discussion that took place. The restart was wrong. It should have been a goal-line dropout, not a 20 metre restart.

“It’s a huge call with seven minutes to go.”