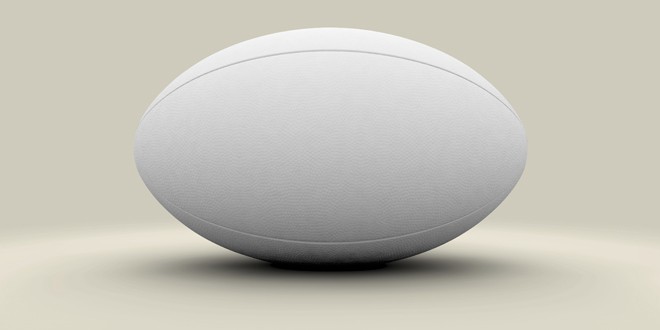 Widnes Vikings got back to winning ways today at The Hive, with a 20-42 victory against bottom of the table London Broncos.

The Broncos took an early lead when Josh Drinkwater landed a penalty almost from half way.

But the Vikings replied when winger Patrick Ah Van touched down a kick over the defence, and Danny Tickle added the goal.

Hep Cahill was the next to score after 30 minutes, when he took a superb flat pass from Jon Clarke to run 30 metres to touch down. Tickle’s kick made the score 2-12 to the Vikings.

And their third try came from Danny Galea, who touched down four minutes before half-time from a set move by the Vikings, with Tickle again converting.

But just before half-time there was a kick from deep towards the Widnes line and Denny Solomona beat Ah Van to touch down. Drinkwater landed a beautiful touchline conversion to reduce the gap to ten points.

The Vikings extended their lead through a try from Rhys Hanbury after great work from Kevin Brown, and then Paddy Flynn from good work by Joe Mellor, with Tickle adding both goals.

Brown then kicked a 40-20, and from the scrum Flynn scored his second try after 64 minutes, with Ah Van taking over the kicking duties from the substituted Tickle and adding the goal for an 8-36 scoreline.

The Broncos refused to give in, however, and James Greenwood powered over from close to the line, with Drinkwater’s conversion making it 14-36 with ten minutes to go.

And they continued almost immediately with a try from Atelea Vea, with Drinkwater’s conversion reducing the gap to 16 points.

The scoring was completed with a try by Hanbury for Widnes, converted by Ah Van, and a try for London by Matt Cook, with Drinkwater’s conversion hitting the post, making the final score 20-42.

A full report and photos from this game will appear in Monday’s issue of Rugby League Express.