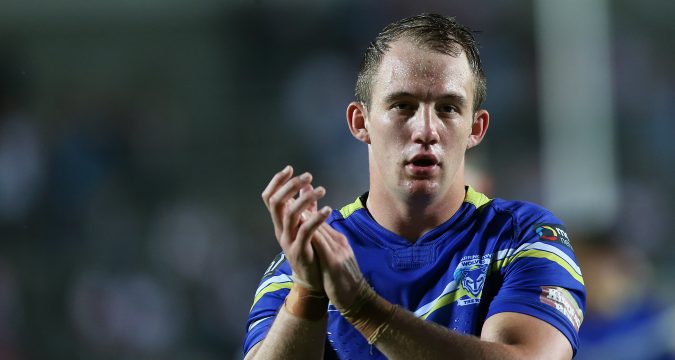 Wakefield have confirmed the signing of George King from Super League rivals Warrington – a transfer first reported by League Express earlier this year.

King has agreed a two-year deal with Trinity, in a move which sees the Huddersfield-born forward return to his native West Yorkshire after ending his time with the Wolves.

King, who played in last weekend’s Grand Final defeat to Wigan, has made 97 appearances for the Wire, but will now link up with Wakefield ahead of the 2019 campaign.

“I am really excited,” he said. “Chris Chester came to speak to me during the season and sold me the vision for the club and the direction of where Wakefield is going. I am really looking forward to it and being able to meet the rest of the lads in pre season.”

Chester added: “George will add some real toughness to what already is a big pack. He will bring plenty of energy to the group and I am really pleased that he has chosen to sign for Wakefield for the next couple of seasons. I look forward to working with him and seeing what he can bring to the side.”