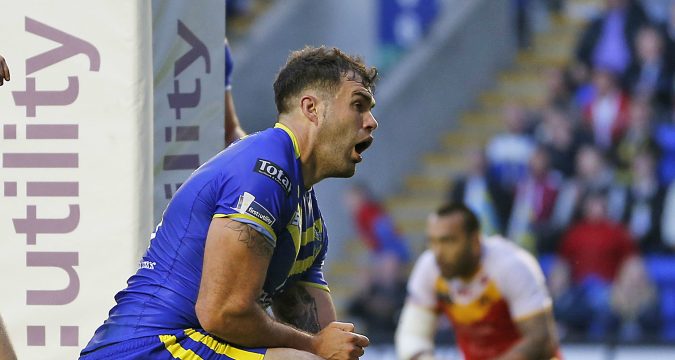 Anthony England has been charged with Grade A punching following an incident during Wakefield’s fantastic victory over Warrington.

The incident occurred in the 68th minute of the match when he was involved in an altercation with Wolves halfback Kurt Gidley. The pair were both sin-binned, but Gidley has escaped a charge following the incident.

England has been in fine form for the Wildcats this season, leading from the front during the club’s wonderful resurgence under Chris Chester.

The former Warrington will face stand on Tuesday alongside Wildcats teammate Scott Moore, who has been charged with a Grade E gouging offence for an incident during the club’s bad-tempered victory over Widnes recently.