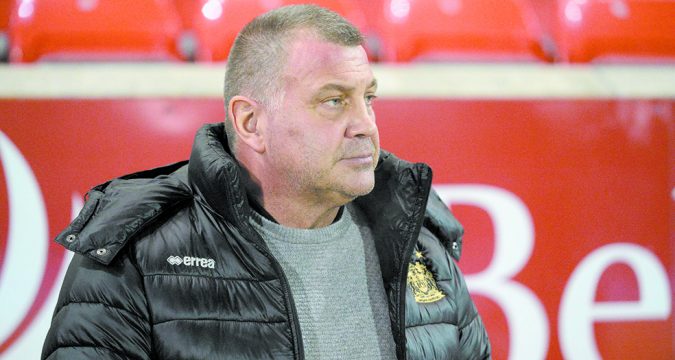 The Warriors responded to their defeat against St Helens by picking apart the Robins.

It was a pleasant afternoon for Wane, who was pleased by what he had seen.

“There was some really good performances, I’m really pleased with that today. I like what Romain (Navarrete) and Gabe (Hamlin) gave me.

“Easter Monday is a difficult game because the players are still a bit sore from Friday but I thought our attitude was outstanding.

“I thought we looked composed in our attack. Josh (Woods) and George (Williams) looked good and Josh Ganson coming off the bench did well too. We looked like we knew what we wanted to do with our sets, I told the players before the game to be composed in attack and they were. We completed at 100% in the second quarter of the game and at 86% in the first quarter, we dropped off slightly in the second half but overall I’m very happy.”

Wane saved special praise for Hamlin, who made his long awaited debut.

“He was very good. I thought he carried the ball strong and was really composed. It didn’t look like his first game.”