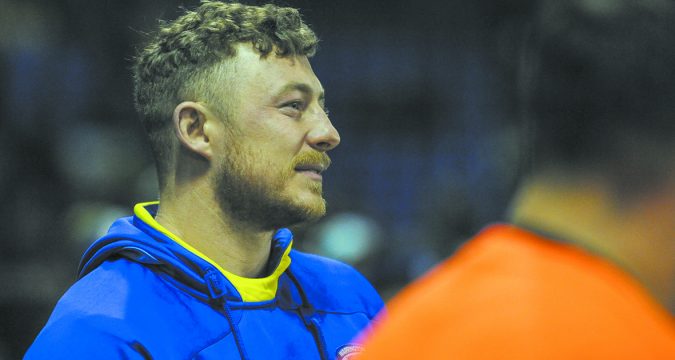 Josh Charnley scored and set one up for Toby King as the visitors raced into the lead before Tyrone Roberts scored from a knock down.