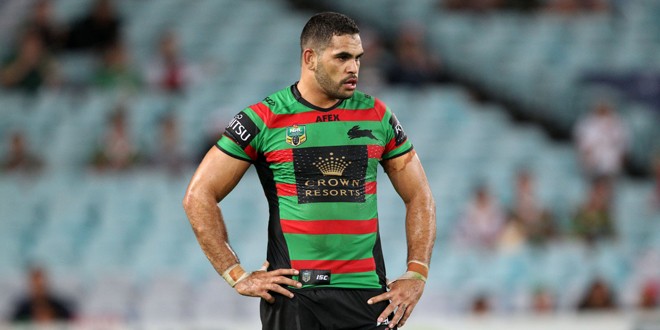 The 33-year-old will come out of retirement after over a year out of the game to take up a one-year contract with the Wolves in 2021.

Inglis retired in April 2019 on medical grounds, after a string of injuries.

But he is now set to return to the pitch in Super League as part of Steve Price’s big-spending side.

“I can’t wait to get over there and play for a club that has so much rich heritage,” he said.

“I’ve seen the success the team have had in the Challenge Cup and I want to help the team to deliver more glory.

“I’ve played over in England many times in representative footy and love how passionate and vocal the supporters are.

“To get the opportunity to live in the UK, to play for such a powerhouse club that I believe is on the rise is something I’m looking forward to and hopefully I can add value to the team.”

“To get the opportunity to live in the UK, to play for such a powerhouse club that I believe is on the rise is something I’m looking forward to and hopefully I can add value to the team.”

His arrival does raise questions. Warrington already have two marquee players in Gareth Widdop and Blake Austin, along with many other high-earning players who are current England internationals. Ben Murdoch-Masila is leaving.

But it is rightly been heralded as one of Warrington’s biggest ever signings, with Inglis regarded as one of the greatest to play the game.

Warrington Wolves CEO, Karl Fitzpatrick added: “This signing is a gift to every one of our fantastic members and partners who are currently experiencing difficult times.

“We wanted to give everyone something to look forward to and to say thank you for their extraordinary loyalty. With this in mind we were extra motivated to get this deal completed.

“Greg is considered to be one of the greatest Rugby League players of the modern era. To see him pull on the primrose and blue will be a historical moment in Warrington Wolves and Super League’s timeline.”

Wire’s Head Coach, Steve Price added: “Greg is a world class athlete and has received the highest honours within our game.

“Having had 12 months out of the sport he has had time to refresh both mentally and physically, and he is focussed on having a positive influence on Warrington Wolves.

“I’m looking forward to working with him on a professional and personal level, and I’m excited to welcome him into our group.”