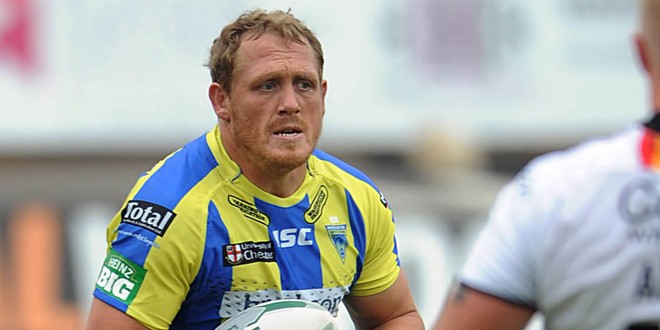 Warrington Wolves head coach Tony Smith will be forced into a number of changes for this weekend’s clash with Hull Kingston Rovers, after injuries forced his hand in his squad selection.

Ben Westwood is definitely out, as he picked up a calf injury during the Tetley’s Challenge Cup victory over the Robins last time out. Young prop Ben Evans is another who misses out with injury.

Glenn Riley and exciting winger Gene Ormsby are also missing for Smith – who could make up to four changes to the side for the second clash against Craig Sandercock’s side in as many weeks.

In come prop Ben Harrison and hooker Brad Dwyer for potential first appearances of the season, while prop Anthony England and back rower Ben Currie also return to the 19.