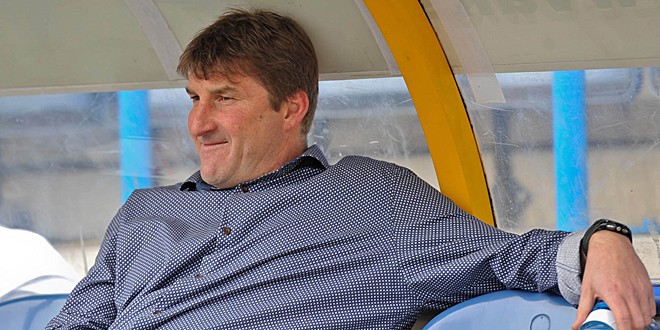 Warrington Wolves head coach Tony Smith insists he is not underestimating Championship outfit Doncaster, as they prepare to do battle in the Tetley’s Challenge Cup this Sunday.

The Dons – who are coached by former cup winner Paul Cooke – are flying high at the top end of the Championship, after beating Sheffield last Sunday in a remarkable comeback. And Smith – who has plenty of history himself with the cup – is not taking the result for granted, insisting he will be fielding a strong side.

“We’re not taking them lightly, pretty much our strongest squad. Players enjoy the Challenge Cup and enjoy what it means to perform on the day,” Smith told the Warrington Guardian.

“It brings its own hype. They understand the implications of performing well or not – that finality of your performance in the Challenge Cup inspires you.”

“It’s full steam ahead with the Challenge Cup. They’re a quality team, Doncaster, sitting third in the Championship having beaten some of the main contenders.”