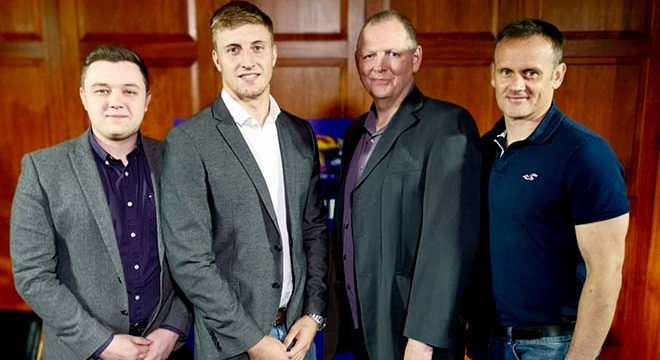 On this week’s Rugby League Back Chat:

Back Chat is first broadcast on Thursdays on Freesports TV.

Check the Freesports website for full schedule and details on how to receive the channel.

Back Chat is also be available on YouTube and via TotalRL.com from 9.30am each Saturday following its original TV broadcast.