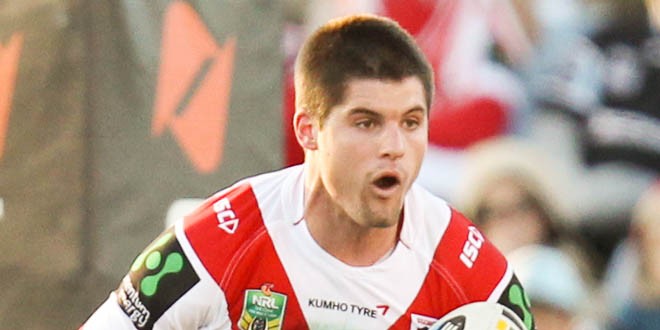 Widnes Vikings star Charly Runciman believes that the club are more than capable of making the top four in 2016.

Runciman, who arrived in time for Widnes’ Qualifiers campaign at the back end of last year, caught the eye during his first few weeks in England, and will play a key role for the Vikings as they look to make the Super 8s in 2016.

And he told the lcub’s official website that there’s no reason why they can’t finish in the top four – and win Super League too.

“We were in the Middle 8s when I came over, so I probably won’t really find out what Super League is like week in week out until the season starts. The games against Hull KR and Salford were pretty tough at times, and you could tell the difference between a Super League side and a Championship side. It’ll be interesting to find out.

“I’m looking forward to playing against the better teams like Leeds. It’ll be good to match up against Kallum Watkins and players like that, and test myself against some of the best players over here.”