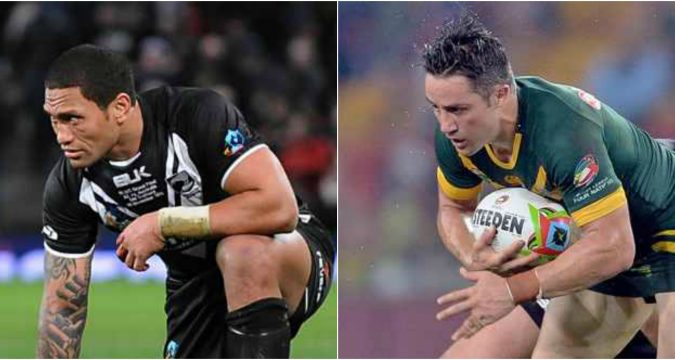 Don’t want to wait until Monday? Click here to get your hands on the paper as soon as it is released every Sunday night – downloaded straight to your smart device.

Another busy week in rugby league land is in the bag – so make sure you kickstart your new week with the new issue of League Express: as there’s plenty of huge news to sink your teeth into.

There’s been plenty of big action on the field and off it, the new edition of the paper has you covered with all the big exclusives and big talking points. Here’s what we’ve got for you this week – including a couple of huge transfers:

There’s all that plus the reports, reaction and news from EVERY Super League, Championship and League 1 game; the usual hard-hitting columns from our panel of experts and much, much more. At £1.50 it remains the best value read in rugby league: so don’t delay, get your hands on League Express now!