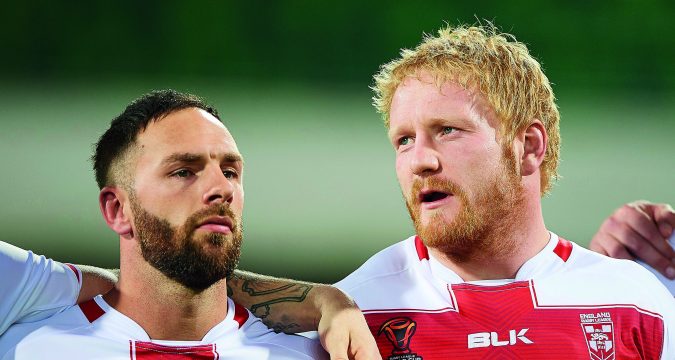 The World Cup is here!

It’s been four long years in the making, but the 2017 event is upon us, and League Express is ready to celebrate with another bumper edition.

Inside this week’s paper we have a stack of World Cup coverage, including a team-by-team guide to all the nations competing.

But what else can you expect in our latest issue? Here’s just a taster:

To read it from around 9:30pm, simply visit TotalRL.com/LE or click here to open your online subscription and have the paper delivered to your smart device as soon as the paper is released!