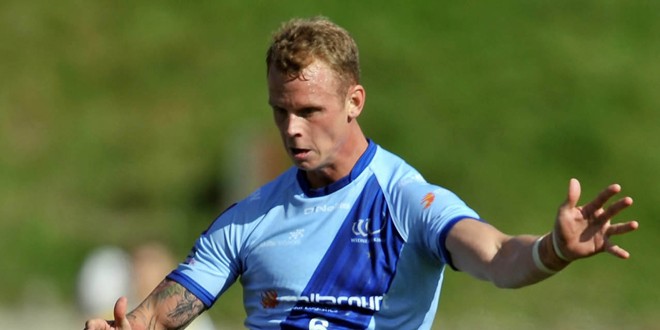 Widnes Vikings captain Kevin Brown could be set for an early return to the side, after it was revealed he is in contention to make the club’s derby fixture against Warrington next Thursday.

Brown hasn’t played since picking up a hamstring injury against Huddersfield, but the club have said that Brown is one or two weeks ahead of schedule in that recovery process.

That could mean their influential skipper being back in the side when they face bitter rivals Warrington next week, as well as welcoming back two other stars from injury, too.

“Kevin is ahead of schedule from the hamstring strain he picked up against Huddersfield,” said Widnes coach Denis Betts.

“Danny Galea has been given the all-clear from his head injury and concussion and Lloyd White is also looking really good so there is potential that all three players could be available for selection ahead of next week’s fixture.”

However, the Vikings could be without Paddy Flynn and Chris Clarkson for that game, after they left the field with injuries during the defeat to Salford on Thursday.