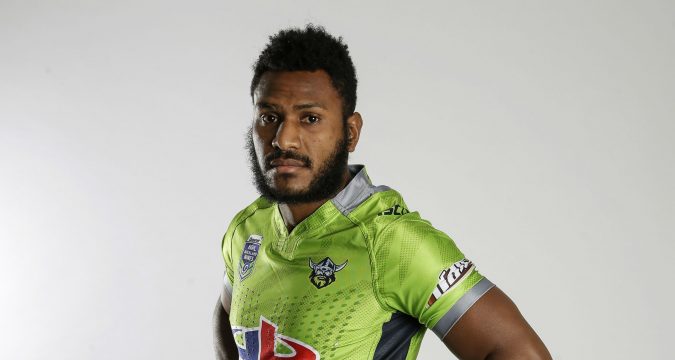 Widnes Vikings have launched a crowd funding page to raise funds for the family of Kato Ottio following his sudden passing.

The PNG international was set to link up with Widnes on Thursday after securing a move to the Vikings for the 2018 season.

Rugby League has been in mourning since the news was revealed on Monday evening, with Widnes revealing they have received thousands of messages from people sharing their condolences.

The Vikings have now launched an official page for people to donate, with all funds raised going directly to his family.

Additionally, the club has revealed it will hold bucket collections at their pre-season game with Whitehaven on Friday and have confirmed they will keep admission-prices at their current discounted rate to help people attend the match.

A minute’s silence will help celebrate his life, with Widnes also planning other tributes beyond that.

To donate to the Ottio family, go to the official crowd funding page by clicking here.