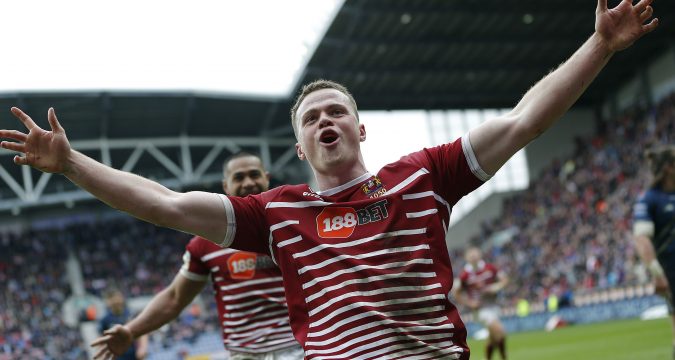 Wigan Warriors moved to within a point of the play-offs with a 42-6 win over Salford.

Shaun Wane’s defending champions prepared for next weekend’s Challenge Cup final in style as they clinically dispatched of a Salford side that has now recorded seven straight league defeats.

It was 26-0 at half-time, with Joe Burgess’ brace being added to by Sean O’Loughlin, Liam Farell and Sam Powell.