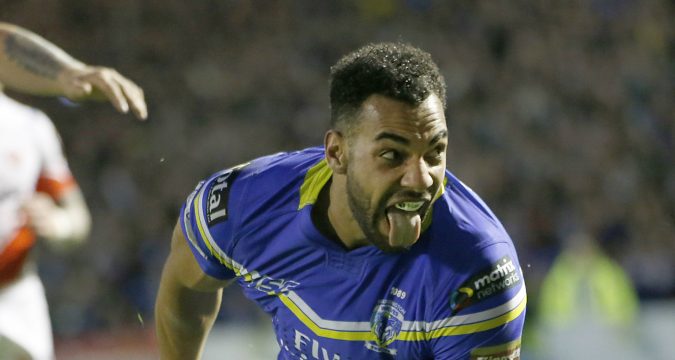 Warrington Wolves moved to within three points of the top eight with a 24-16 win over fellow strugglers Catalans Dragons.

Jodie Broughton crossed in the corner to give the visitors an early lead however Ben Jullien touched down at the other end almost instantly for Warrington.

Ryan Atkins went over for Wire’s second however Richie Myler brought Catalans level at 10-all.

Gidley kicked two penalty goals either side of half time before Atkins’ second try opened up an eight-point lead.

The Dragons came back once again as Myler completed his brace to make it a two-point game but Andre Savelio crashed under the posts to seal the points late on.