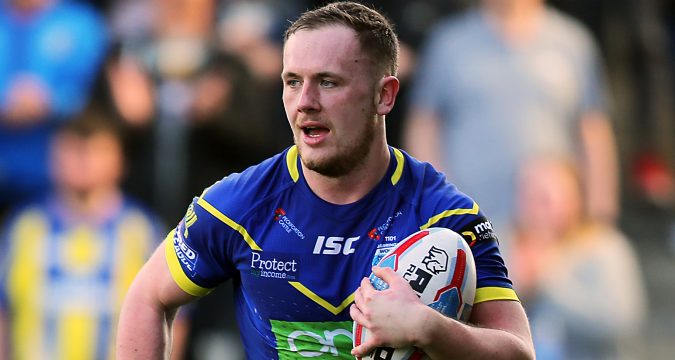 League Express can confirm the Wolves have sat down with the backrower and are determined to tie the 25-year-old to a new deal.

Speculation elsewhere has linked Currie with a move away from the Halliwell Jones Stadium, with a number of clubs allegedly interested.

However, the most likely scenario appears to be that Currie will stay at Warrington and the Wolves are hoping to agree a deal soon.

Currie made his debut for the club as a 17-year-old in 2012 and has made over 150 appearances since, despite suffering two serious knee injuries that kept him off the pitch for the best part of two seasons.

Despite that, he still earned a place in England’s 2017 World Cup squad and played in the Final, and has made six appearances for his country.

He has been an ever-present for the Wolves this season and is seen as a key player in Steve Price’s side.

The Wolves have already lost one forward ahead of the 2021 season in Ben Murdoch-Masila, who is returning to the NRL with New Zealand Warriors. Jason Clark, Matt Davis, Harvey Livett and Dec Patton are other players off-contract at the end of the season.