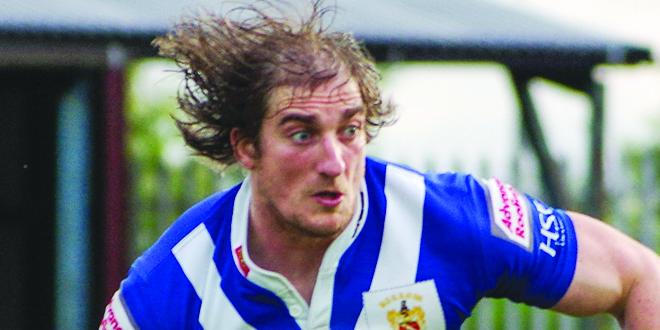 With a decade of service behind him, Harrison has been awarded a testimonial season and one of the highlights of that will see Warrington Wolves travel to Cumbria to face Barrow in a pre-season fixture on Sunday, January 31.

Unfortunately for Barrow’s Harrison, his brother Ben will not be involved with the Wolves for the game as he recovers from wrist, knee and ankle surgery.

However the Raiders captain does not think that will spoil the occasion too much.

“I think the only people who will be getting rested will be the internationals,” Harrison told the North West Evening Mail.

“It will be good for the town to get a Super League club up here. We haven’t had many in the last few years and with the way the team’s (Barrow) been put together, we’ve got quite a competitive team.

“It should be a good game to watch.”