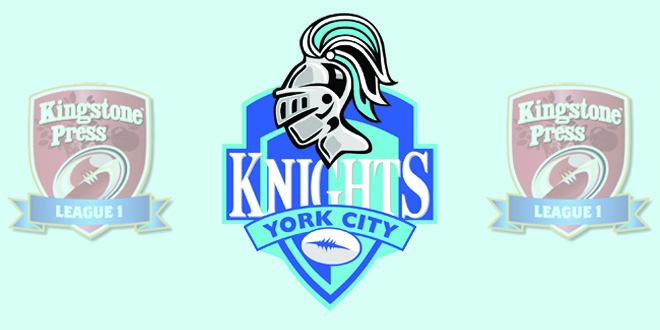 York City Knights have confirmed that they will play at Bootham Crescent next season.

The club has finally signed contracts with the City of York Council that will allow them to return to the home of York City FC for the next two seasons.

In a further boost, the club confirmed the signing of up-and-coming Castleford full-back Ash Robson.

The 21-year-old has signed a three-year deal with his hometown club, despite being highly regarded at the Super League club. Robson missed the entirety of the 2016 season after dislocating his knee in a pre-season game with Bradford, but he will spearhead York’s new-look squad as they look to earn promotion to the Championship.

“We are very thankful to both the council and the football club for their support in reaching agreement on the use of Bootham Crescent,” Flatman told the York Press.

“This two-year agreement provides a home for the Knights in the city and allows us to now grow our business on and off the pitch.

“The facility is suitable for rugby league at this level and above, and I would hope fans are pleased this uncertainty has now been removed.”