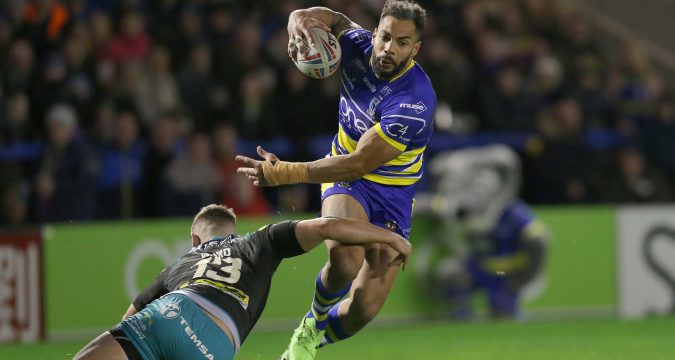 Atkins is currently the fifth-highest all-time try scorer in Super League with 186 tries, and has over 300 top-flight appearances for Wakefield Trinity and Warrington Wolves.

The 34-year-old also holds eight games of international experience with England, where he scored four tries.

Atkins, currently with Wakefield until the end of the season, is already looking forward to the future and believes the club has potential to make Super League; “With the players we’re recruiting, the facilities we’ve got and the coaches we’ve got, there’s no excuse for us to not be competing at the top.”