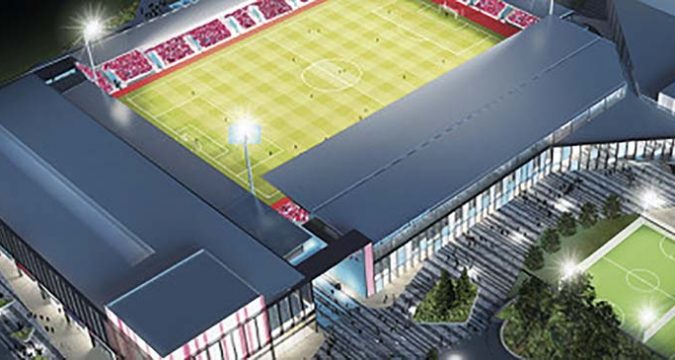 York City Knights will host a series of Zoom calls with their supporters throughout the duration of the national lockdown.

The third lockdown in the United Kingdom was announced on 4th January and will last a minimum of six weeks in an attempt to limit the spread of Covid-19.

York aim to bring their fanbase closer together during this next few weeks with fans given the opportunity to speak virtually with a number of key personnel, including head coach James Ford and a number of players.

York posted the following on their social media platforms: “In light of tonight’s expected announcements, we will shortly be announcing a series of fans, small group Zoom calls with James Ford and players.”

“Be good to talk. Let’s get through this together.”

As a result of the lockdown, Betfred Championship clubs have been told to stop pre-season training for a period of two weeks, but its expected start date of 28th/29th February has been maintained.

All other competitions, with the exception of Super League, will all be delayed.