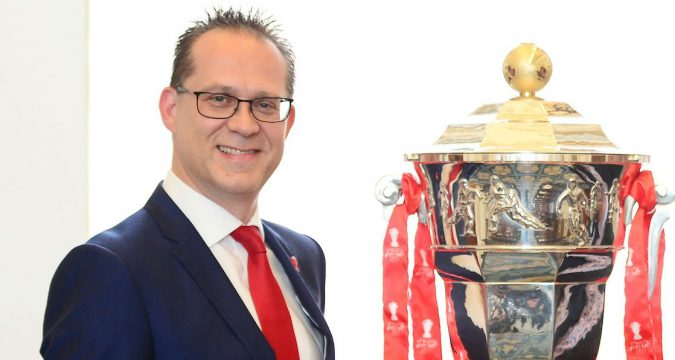 WORLD Cup organisers are set to confirm this year’s tournament in England will go head as planned after concerns that ongoing Covid issues could force a postponement.

It is being reported that competing nations have signed participation agreements, with an official announcement expected tomorrow.

World Cup chief executive Jon Dutton and his team have been working with the UK government, who have provided £25m of funding, and other authorities to stage the event, which features men’s women’s and wheelchair competitions, in October and November.

There were issues regarding regulations and quarantine rules for players and staff travelling back to Australia and New Zealand.

Australia’s borders are currently closed, with anyone returning having to spend 14 days in government-managed quarantine.

It is estimated that up to 500 players, staff and team officials from Australia’s NRL, representing several different countries at the World Cup, would have to quarantine on their return, but this has now been resolved.

Some may yet decide not to come, and teams are likely to be able to name expanded squads with provisions to draft in players for any withdrawals.

England face Samoa in the opening game of the men’s tournament at St James’ Park, Newcastle on Saturday, October 23.