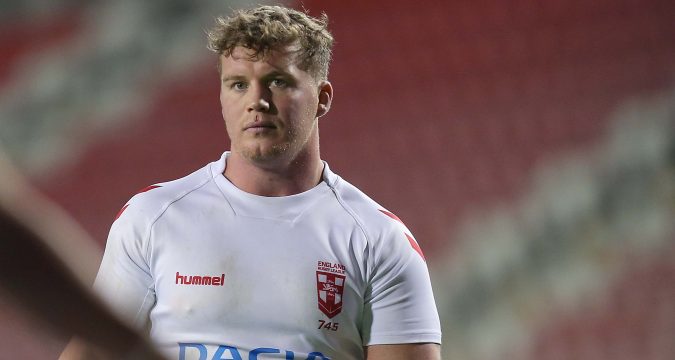 Wakefield Trinity have made a move to sign Castleford Tigers forward Adam Milner for the 2022 season.

Milner, 29, is off-contract at the end of this year and Totalrl.com understands that Wakefield are keen to land the experienced backrower and bring him to Belle Vue.

Milner was born in Wakefield and attended the Outwood Grange Academy in the city, but he has spent his whole Super League career with neighbours Castleford, after making his Super League debut for the club in 2010.

The loose forward or hooker has made more than 260 appearances for the Tigers and was awarded a testimonial at the start of this year.

Castleford are undergoing a rebuild with the departure of coach Daryl Powell to Warrington at the end of the season and the appointment of former Hull FC coach Lee Radford as his replacement.

Totalrl.com understands that the Tigers see 21-year-old forward Jacques O’Neill as the perfect long-term replacement for Milner in the number 13 jersey, with Castleford understood to be ready to announce a new three-year contract for O’Neill in the coming weeks.

This year Milner has played in every Super League game for the Tigers and is averaging 22.6 tackles, 6.8 carries and 47.8 metres per match.