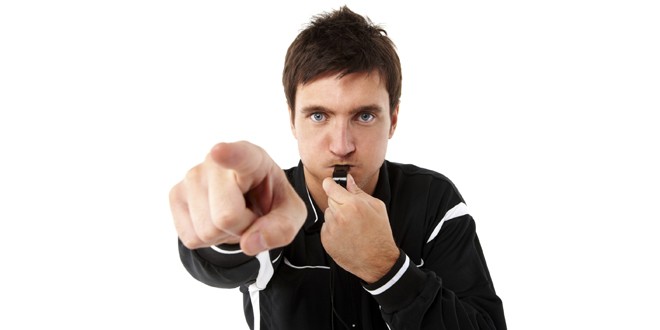 Working in combination with the Rugby Football League – and in particular the St Helens Referees Society – six new match officials have been qualified in Albania, thanks to an online course.

Arnaldo Telo, president of Albania Rugby League, noted: “In a continuation of the work that is being done to organise the national team and around a domestic competition here, we are working on several fronts to fully develop the sport in all its aspects, and one of them is the licensing of match officials and coaches.

“For the future of rugby league in Albania this is a great impetus and will significantly help in what we are hoping to achieve. It is just the beginning for us, in order to raise the standard of the game it is necessary to have well-trained referees and the enthusiasm shown by the candidates was highly encouraging. This course was a minimal investment by the ARL but it will have a big impact on the future of the sport, and my thanks go to the RFL for including our involvement.”

Among those qualified was Blerta Lushaj, the first women’s match official in the country. 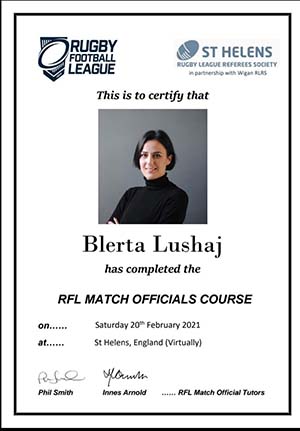