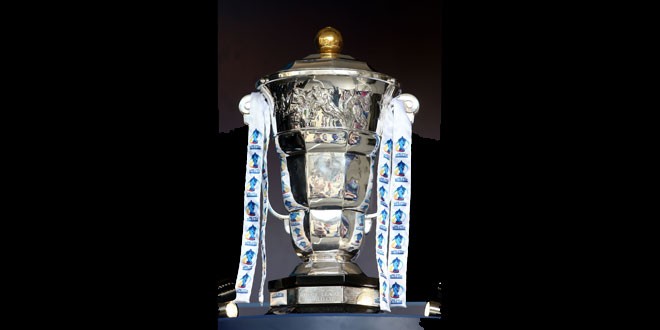 McDermott, in charge of Leeds Rhinos in Super League and preparing to take his team to Wembley for the Ladbrokes Challenge Cup final, is tasked with getting the USA Hawks, who reached the World Cup quarter finals in 2013, past Canada and Jamaica in early December.

“It’s a great opportunity for me to get experience in an international environment but, as important, to hopefully be able to help build and establish something,” McDermott said.

“For now, I’m fully focussed with Leeds and Sean Rutgerson is doing a lot of putting things in place. We’ve got a two-tier approach. We’ll go with domestic-based players in the World Cup Qualifiers in an attempt to help strengthen the game and so that the guys can take what they learn back to their clubs and see where they are.

“But, because there is an awareness of what getting to a World Cup can bring – and did last time they were in it – if we win through, questions of eligibility will arise.

Nor is he taking it for granted that qualification for 2017 is a given, as he acknowledged.

“Jamaica, as a nation, has some of the best sportsmen on the planet and I’ve met the guys behind Rugby League in Canada when they’ve been over in the UK and to say they are passionate is an understatement. I’ve heard their plans and they are building something out there, which is terrific.”

McDermott added, “We’re under no illusions how tough those games will be especially as we’ll be there to be shot at and there is a terrific rivalry between the nations, which this sport thrives on. If we can start to get it right and put down some meaningful roots, then the potential for raising the profile and exposure of Rugby League as a whole, not just in America, is limitless. It could be massive.”

Canada RL president Cory Tukeli is equally excited. “This will be the first World Cup Qualifiers for us and everyone involved with the sport here is eager to show the rest of the international community what the Canadian heart is made up of,” he said.

While Jamaica RL director of rugby, Romeo Monteith is equally bullish. He claimed, “It will be a good set of matches and Jamaica will look to do our best. A rich blend of motivated and committed players will be selected from the Jamaican and English leagues to represent our proud nation.”

The three-game series will be played over nine days in two venues in Florida and sponsored by Firehouse Subs.

Dave Herrell, Sports and Entertainment Officer for City of Jacksonville commented: “We are thrilled about the opportunity to host this unique international event. Rugby League is a growing international sport and this will continue the positive momentum Jacksonville has as a world-class sporting event destination.”

Hodges Feld at the University of North Florida will host two of the matches. “During the past 12 years, UNF has hosted international and nationally ranked teams such as Leeds Rhinos, Salford Reds and the South Sydney Rabbitohs,” said Everett Malcolm, UNF associate vice president for Student Affairs. “UNF looks forward to the energy these games will bring to our campus and community.”