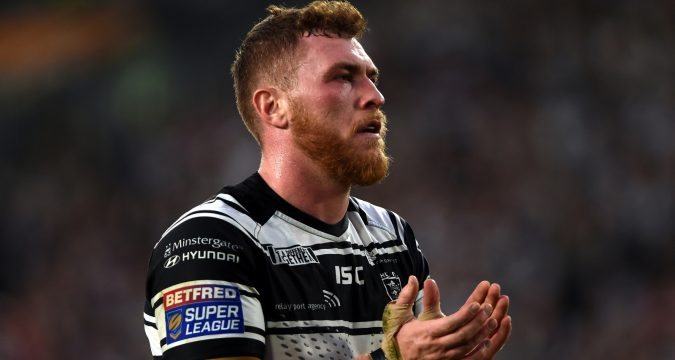 Last is currently without seven members of his first-team squad heading into the game with Salford, with a few c.

And he added: “Kieran Buchanan has fully recovered from the back spasm, he’s just not made the 21 man squad for this week.

“Adam Swift is just on with a niggle in his back he picked up from the Wakefield game. It’s not settled as much as we’d wanted it to.

“Gaz Ellis has an ongoing knee issue so that’s being looked at and assessing how we can manage that situation. The nature of the amount of games we’ve played and he’s ageing a bit, it’s taking him a bit longer to recover from the bumps and bruises.

“Scott Taylor is not far away, he probably needs another full week of contact training and comes into contention with Cas in mind.

“It’s a bit of a slow process with others but with the limited the amount of training time we’re getting makes it even more challenging.”