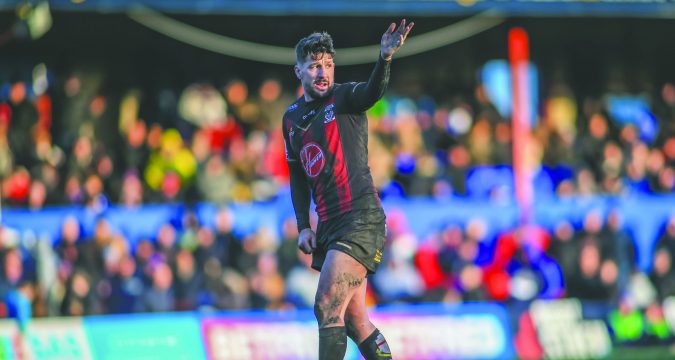 Gareth Widdop will return for Warrington’s clash with Catalans.

The halfback has missed the last three games but comes into the squad in place of Stefan Ratchford in Steve Price’s only, albeit noticeable, change.

Catalans will welcome back Tom Davies for the clash.

The in-form winger returns to replace Lewis Tierney, while Lambert Belmas comes in for Arthur Romano.

Adrian Lam has made three changes to his 21-man squad ahead of the clash with Wakefield.

Wakefield have named just a 20-man squad but will be able to call on Tom Johnstone after he recovered from an elbow injury.