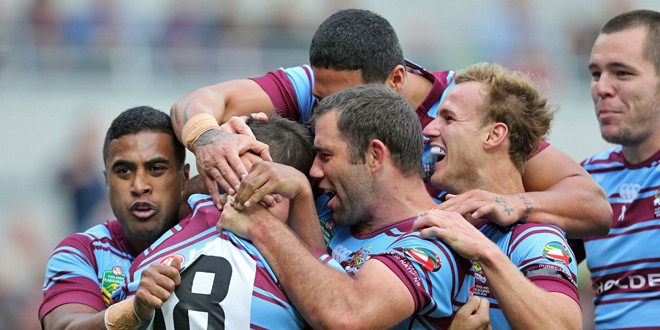 Australia have confirmed that their next national coach will take up a full-time role in an attempt to take them back to the top of the world rankings.

The Aussies are in danger of dropping to third in the world rankings if England win at the Olympic Stadium on Saturday and complete a series win over New Zealand, something that has prompted them into admitting their next coach must be full-time, and not be tied up with club or State of Origin commitments.

Australian commission chairman John Grant admitted Australia’s fall in the rankings was behind their move, with the Kangaroos keen not to spend long as world No 3, should that occur with another England win on Saturday.

“I am sure that does not sit well with any Australian Rugby League fans,” Grant said.

NRL head of football Todd Greenberg said talks had already been held with several potential coaching candidates and further discussions would be held before a final selection was made.

“This is a huge boost for the Kangaroos,” he said. “It means they will have a dedicated coach to help them become the best rugby league team in the world.

“So we are determined to make sure the Kangaroos are given every chance to win the Four Nations tournament next year and, ultimately, the World Cup in 2017.”