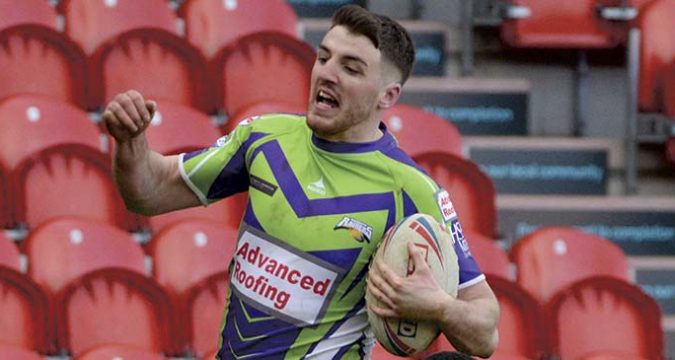 Barrow Raiders have released a statement on their social media platforms outlining their intention to apply for the soon-to-be vacant Betfred Championship position.

Toronto Wolfpack will not re-enter Super League next year, meaning there is twelfth spot available in the top-tier. After outlining extensive criteria, six clubs are in the running for this position; Bradford, Featherstone, Leigh, London, Toulouse and York.

As a result, the Betfred Championship will be left with eleven teams so one team will be promoted from the third-tier. Clubs from League One, which will continue its 11-team format following the deferral of Ottawa Aces, have until December 2nd to submit their applications.

Barrow’s statement reads: “The application and criteria for promotion to the [Betfred] Championship has landed in our inbox. Lots of supporting information required to meet the December 2nd deadline. We are going to be busy putting together a package that does justice to all the hard work we have been doing.”

“Having studied the criteria, we fervently believe we are the strongest of all League One clubs.”