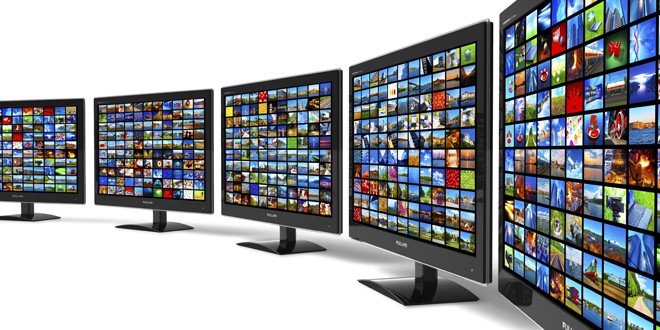 The RLEF have announced that beIN SPORTS will be an official broadcast partner of the Rugby League European Championship 2015.

The channel will broadcast France’s two home matches from Albi and Avignon, and their away match against Wales in Cardiff. All three matches involving France will be broadcast LIVE on the channel.

This arrangement represents the first time that the RLEF has entered into a central agreement with a broadcast partner and is part of a two-year deal with the channel.

“We are very excited to have beIN SPORTS as a broadcast partner for the European Championships. This is an important partnership for the RLEF and for our French federation as we build a platform to showcase our European competition. We are a major professional sport and this is a major European competition that we will build over the coming years as we develop the sport in Europe,” said RLEF board member Paul Nicholson.

As well as agreeing a French broadcast partner the matches will be streamed live (excluding French speaking territories) via Ginicam, the interactive broadcasting platform. The games will be available via pay per view, either as single matches or part of a package.