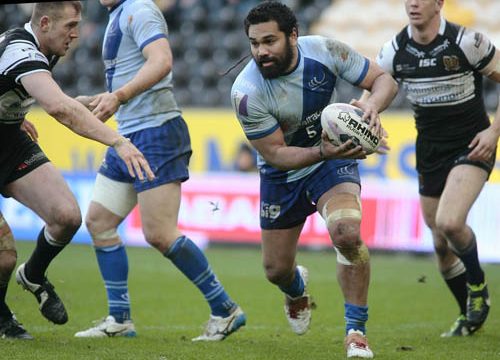 The Bulls – who are rooted to the bottom of the ladder on -2 points – travel to Widnes this weekend, and Ah Van is wary of Bradford, who he believes will be reinvigorated under their new owners.

Ah Van insists they will be a threat to Widnes’ unbeaten home record, with the Bulls players keen to impress their new boss.

“They have new owners so the players will be pleased about that and they can just concentrate on the footy now,” Ah Van told the official Widnes website.

“Playing under the circumstances they have had to endure over the past couple of months won’t have been ideal so they will be glad it’s all out the way now. We have to be very wary of them this week as they are still a very dangerous side despite their position in the Super League table.”