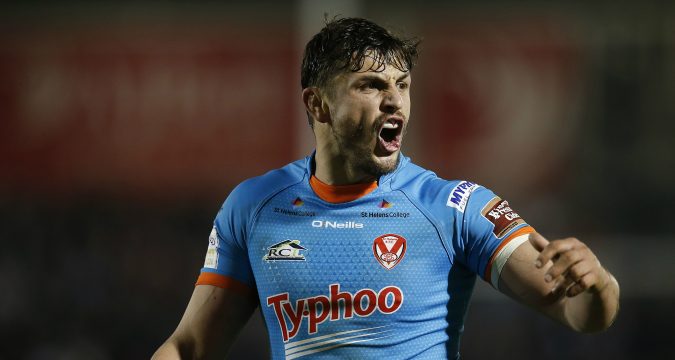 St Helens captain Jon Wilkin insists that the traditional Good Friday battle with arch rivals Wigan Warriors is the “biggest league game of the year” by a long way.

The Saints lock horns with their fiercest enemy this Friday for the first time in 2016, with the traditional Easter derby taking place at the Saints’ Langtree Park ground in front of the television cameras.

And Wilkin told the BBC that whilst Saints-Wigan is to him the biggest derby, the Good Friday battle is bigger than those other ones, too.

“The Good Friday derby game, it’s even bigger than the other derby games we play this season,” Wilkin told BBC Radio Merseyside.

“This game is head and shoulders the biggest league game of the year.”

Wilkin also said that his side will have to be “exceptional” to beat a Wigan side whom he lavished superlatives upon.

“Wigan this week is a huge challenge for us. They’re a fantastic, well disciplined side. We have to be exceptional this week and a far sight better then we were against Leeds,” Wilkin added.

“For the guys who haven’t played in this game before, it’s something we have been telling them about since pre-season,