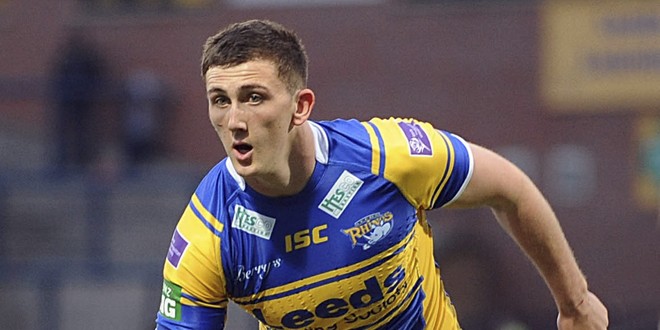 Bradford Bulls have further boosted their squad in the fight to avoid relegation, as they are set to sign New Zealand Warriors duo Jordan Baldwinson and Mason Tonks on loan until the rest of the season.

The duo signed for the Warriors from Leeds Rhinos last season with the intention of becoming the latest English stars to crack the NRL, working up through the Warriors’ youth ranks. However, it looks like that project has now failed, and reports in New Zealand claim the two will head back to former club Leeds next season – but not before signing up at the Bulls to help them stave off relegation in 2014.

“It’s all happened quickly but it’s a big opportunity for Jordan and Mason to go home to play in the Super League,” Warriors general manager of football Dean Bell said.

“I’ve had a great time here at the club and it’s been brilliant coming out to live in New Zealand but I’m really excited going home to play in the Super League,” Baldwinson said today.

Tonks, used twice in the Warriors youth competition, added: “I’ve loved my time with the lads and have really enjoyed the experience of living here but I’m also looking forward to the chance to further my career.”