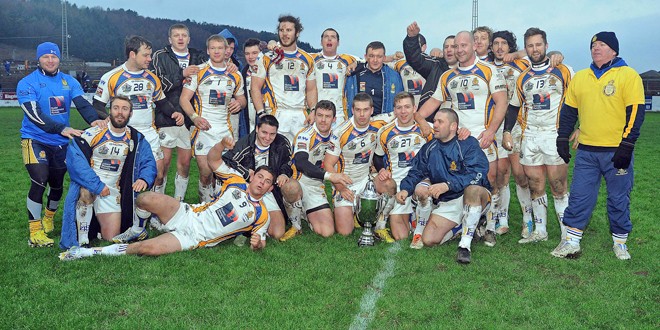 The ambitious Kingstone Press Championship club hope to have the Australian on board within the next few days, once his visa application has been processed by the UK Border Agency.

Whitehaven coach Dave Woods said: “Brett will bring a wealth of experience, he’s played at the very highest level both in Super League and the NRL and is going to be a great asset to the club.

“We have a pair of young half-backs who can learn a lot from a player like Brett: he’s someone who knows how to move a team around the park and that’s just what we need.

“In many ways this is a statement of intent from Whitehaven and I’m delighted that the Board have given their backing to the signing of Brett Seymour.

“The Kingstone Press Championship is a very cut-throat competition, especially this year with only the top nine teams guaranteed a place for next season, and Brett can make a big difference for us.

“If all the paperwork gets done we’ll have him at training on Thursday night.

“Hopefully his arrival will create a real buzz in the town and we’ll have more people getting behind a club which is very ambitious.”