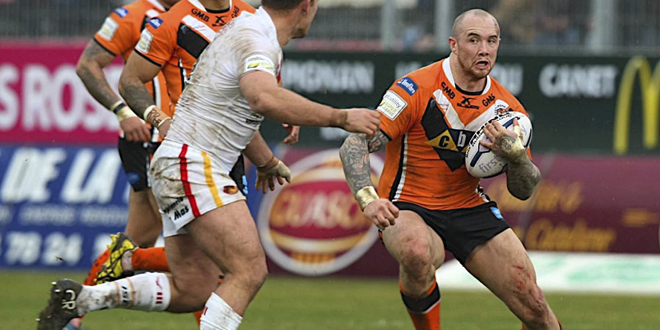 Super League rivals Castleford and Wakefield will face each other in pre-season this year, as they prepare for Super League 2016 with a local derby as part of their pre-season schedule.

The Wildcats have confirmed that the game against Cas will take place at the Mend-A-Hose Jungle on Sunday 24th January, one of three pre-season games Wakefield will play in 2016.

They will also face Leeds in the traditional Festive Challenge on Boxing Day, before facing another local derby in between the Leeds and Cas fixtures, travelling to Featherstone to take on Jon Sharp’s Rovers on Sunday 10th January.

Cas will also face Featherstone, but they will play Rovers on December 27th, a day after the Wildcats face Leeds in the Festive Challenge.

Castleford will then take on York City Knights at Bootham Crescent on Friday 22 January with a 7.30pm kick off, before the final friendly game at the Mend-A-Hose Jungle on Sunday 24 January, when they take on Wakefield with a 3.00pm kick off.