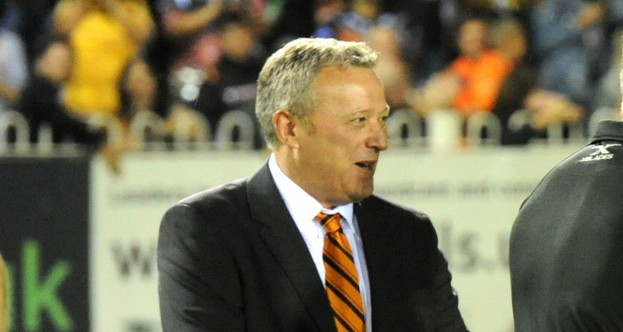 Castleford CEO Steve Gill has expressed his “disappointment” following confirmation the Tigers will not take part in the World Club Series.

The Tigers were eligible to feature in the concept after reaching the Grand Final, however the concept has reverted back to a one-off game that will see Leeds travel to Australia to face Melbourne.

Gill said: “It’s disappointing and I understand all the frustrations from our fans and players alike, you set targets at the start of the year, only to find out late in the day, that it won’t be happening,”

Steve added: “We had heard that both the Melbourne Storm and Queensland Cowboys didn’t wish to travel and compete, which is a shame, and hopefully not a reflection on how they view our game in the UK. It is what it is and we shall use it as motivation to go that one step further in 2018.”