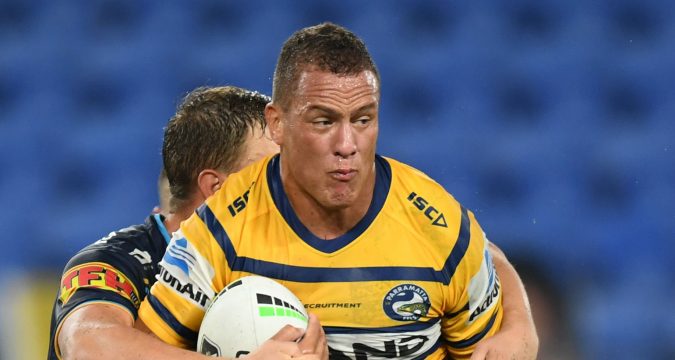 Kane Evans will not be coming to Super League after signing a deal with New Zealand Warriors.

The Parramatta forward was offered to Super League clubs earlier this year and was strongly linked with a move to Castleford.

However, the forward has now signed a deal to stay in the NRL, putting pen to paper on a two-year deal with the Warriors.

“Kane is a really important signing for us as he brings the size, leg speed and aggression that we are looking to add to our pack,” said Vodafone Warriors recruitment manager Peter O’Sullivan.

“With Ben Murdoch-Masila coming, the rise of young Eliesa Katoa, Jack Murchie joining us and now Kane it dramatically changes the dynamics of the squad.

“Kane always played in winning teams during his junior days and he brings that winning culture with him.”